The street I used to live in 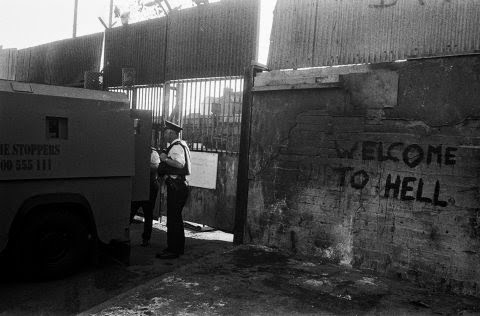 Clifton Park Avenue, Belfast, UK.
Original here
I ain't gonna work on Maggie's farm no more...
I lived about 2 doors to the right, 178, but I had windows, which was nice. Across the street from me in 185, another Intelligence Corps guy: 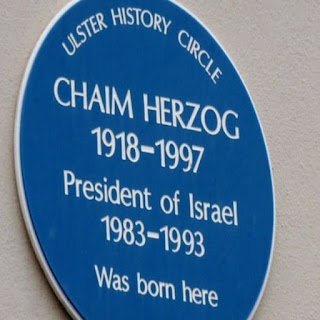 "Out of concern for staff and for residents living in neighbouring houses, the community group and the Ulster History Circle have decided that it was best to remove the plaque for the foreseeable future, and it was removed at the end of last week."
"Given the attack on the synagogue last month and now this, it shows that some people's hearts and minds remain full of hatred." 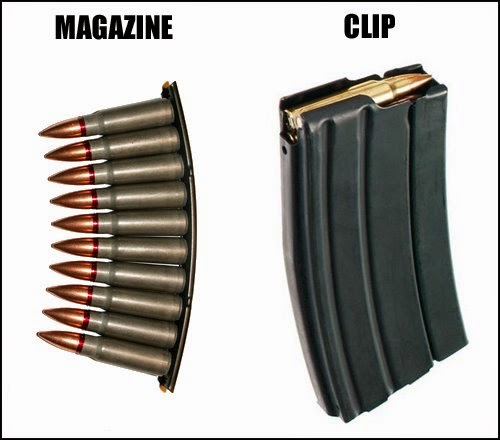 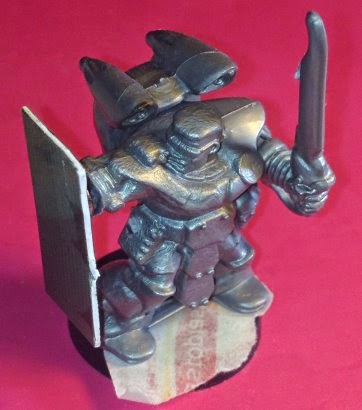 It would be interesting to have an electric shield and Taser sword in modern tactical games, like a knight in a fantasy game.