Minden Games Retro has highly simplified armor rules for Advanced Squad Leader. Tanks don't actually have turrets, crews are never stunned and so on.
Since Squad Leader is concerned with "soft" elements such as individual leaders, I propose some touchy-feely rules to make tank combat more human.

So a leader musters the tanks under his command into a coordinated attack. His head is out of the turret, so he is able to quickly acquire the first enemy anti-tank gun and destroy it. Then his tank is hit, but his loyal crew work around the damage and keep on going. Then his radio operator is killed, the crew are stunned, but the leader helps clear enemy infantry off the tank. An enemy tank outmaneuvers him, our leader escapes the burning tank with the rest of the crew, hitching a ride on a passing friendly tank, only to be killed by a nearby infantry platoon.

In Retro you tank is either a wreck, or fine and dandy. Wartime accounts often tell of a tank taking damage, and the crew having to deal with it. Also, even a heavy tank can be hit in a weak spot, or just take so many knocks that things stop working. Here we add drama as your last tank is damaged, but the leadership of the commander turns the situation around:
Rule:If you get the exact dice roll to kill on the Armor Combat Table, or you fail to kill by just 1, or you roll a natural "2" (ignore the Retro "-- = Track hit on DR of 2"), use the following table for the result:

Here 15 Shermans concentrate fire on 2 King Tigers, and The Tigers are too badly damaged to continue, even though the King Tiger armor is not penetrated:

The Shermans would be easy game for the too-long 8.8 cm cannons of the KingTiger and the 7.5 cm cannons of the Panthers, which were superior at thisdistance. ... His Tiger had received numerous hits
which shook up its weapons system, and the electrical power was knocked out.
After another round to the turret he was wounded on the head and had to abandon
the smoking Panzer which would catch fire at any minute.

Minutes later the second Tiger Kommandant, Obersturmführer Dollinger, came
back and was bleeding heavily from his head and was silent. After his wound had
been dressed he reported that the smoke from the rounds made it impossible to
see through the gun's optics. It was impossible for him to see his targets. The
thick response of enemy hits ruined the possibility of hitting another
Sherman.

The numerical superiority of the approximately fifteen Shermans turned our
superiority in weaponry into nothing. The Tiger of Obersturmführer Dollinger
then received another hit which 'amputated' the first third of its cannon.


This caused us to realize that we had been literally crushed, which had
never before been so obvious.
"CHRONICLE OF THE 7. PANZER-KOMPANIE, i. SS-PANZER DIVISION 'LEIBSTANDARTE,' by Ralf Tiemann: 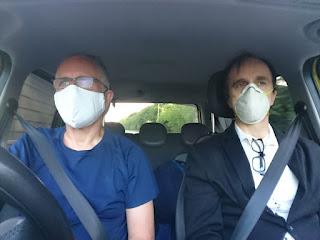 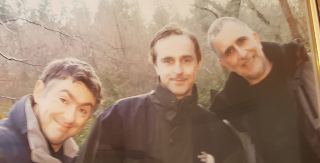 You can't go back 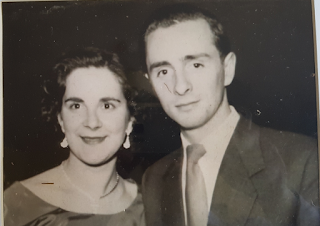 Back to my parent's house, now my house, for my Dad's funeral. 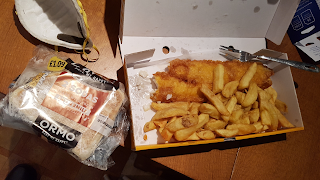 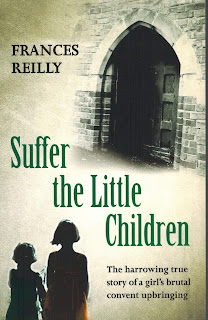 I'm never going back to my old school. See you in hell. 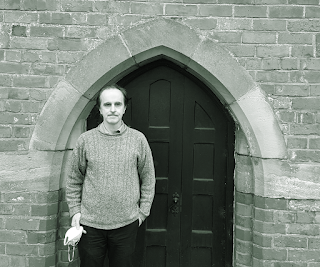 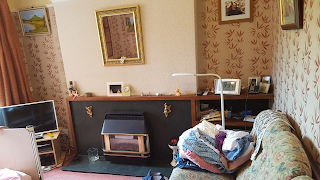