Fate table for Board Games

The Fate Table below is a substitute for complicated board game rules.
It is useful if you have a fair idea of what is likely to happen, based on your knowledge of that game universe.

Estimate the probability from "Hard to Believe" thru to "Sure Thing". Roll that number or less to succeed.
But, a "2" is always a disaster, and a "12" is a very lucky outcome.

For example, can a infantry flamethrower fire thru intervening smoke to set a wooden farmhouse on fire this turn? I'd say unlikely, so you have to roll a 5 or less with 2 six-sided dice.
A "2" might mean that the flamethrower people get lost in the smoke and perish, a "12" means they also burn down the farmhouse next door, assuming they want to. You just make up something plausible.


This does require agreement from all players, so it is extra good for solitaire.


This is much the same as Mythic:
mythic-rpg 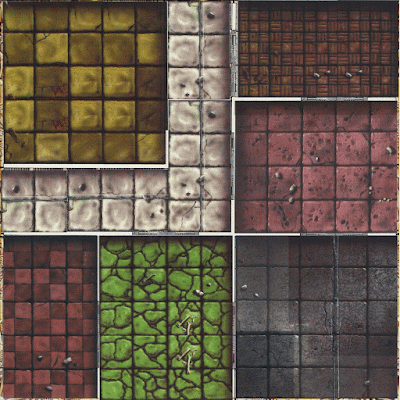