Normally, the Imperial Fists with a combi-weapon and Bolt Pistol is a weak squad.

The combi weapon has a "stun" effect when used as a plasma gun. If it is used against an enemy with an armor value less than 4, and the enemy survives, the enemy is "stunned" for the remainder of that Marine turn and any attacker may attack it with 1 white and 2 red dice in H2H, with any relevant equipment card bonus applied.

So we are giving the entire squad a Power Sword/Glove under certain conditions, and that roughly makes up for the weakness of the combi-weapon.
This does make gameplay a little bit more interesting, and makes things slightly easier for the Marines.

Overview: The Space Crusade ship has an AI defence system which attacks everybody. The Alien player gets to place the AI gun turrets to their own advantage. In return, the Booby Trap, Auto Defense cards are removed from the deck, and the Bolt Pistols card give you an extra red die instead of a white one. The turret acts like a stationary miniature until it is destroyed, or revealed to be a dummy. It shoots at moving miniatures from both sides.

Optionally, each player may write down the number of gun turrets the alien player should receive. The player with the lowest number gets to play the alien. This means the Alien player has no advantage over the marines.

So, this improves Marine Hand-to-Hand capability, balances play, and adds strategy to the game.

If you search for "turret" on thingiverse, you will come up with things to print similar to the above. Or you could get something from EBay, stick 2 cocktail sticks on a bottlecap, or use a token.
For 3d printing, a simple design would be best, since it is for a boardgame. You could make a cube with a cylinder sticking out of it on TinkerCad in a couple of minutes:
Very Maginot line, you can find it on TinkerCad. So, this can be a proxy Tarantula turret for the marines (there is a better proxy Space Crusade Tarantula, Marine Squad, Chaos Squad, and Dreadnought out there too). or a static defence turret for the marines.

Instead of rule 6, you could give the marines overwatch for marines who didn't fire. I suppose that might kill 10 aliens

Comment:
The Alien player has new strategies, such as placing 2 turrets in the same room as the Dreadnought, so that is more interesting. There is less random card death for the marines, and The Blood Raven Blades and Bolt pistol strategy is now reasonable.
The Alien get on average 4 extra turrets, which is a bit like have 4 Chaos Marines that don't move.
The removed cards save 1.5 marines. Auto turret 2x1/6 = 33%, Booby Trap 58%, Bomber 58%. The Bolt pistol upgrade is probably worth about 2 marines. So that is probably a slight bonus to the Marines, with less randomness, and less effective suicide gretchkin.
If you want to tweak the balance, you can add or remove event cards or add more turrets.

Also, you can use the turret as a Tarantula turret using the Dreadnought rules.

Amazon sent me a box that can easily be converted into a high capacity assault knife system. With just a piece of duct tape. Which they also sell. Coincidence? I think not.

p.s. I have just realised that my sword collection is worth 30 times more than my knife collection. One of those knives I found in the street, the rest mostly As Seen on TV. Honestly, I am planning to buy a Victorinox Fibrox 8-Inch Chef's Knife soon. From Amazon.
Update: I have the Victorinox , luckily the system is expandable. Also, you need more tape, or the knives will fall out.
Update #2: The Victorinox is not as good as the knife I found in the street.
No comments:

I bought a box of cancer on the Internet 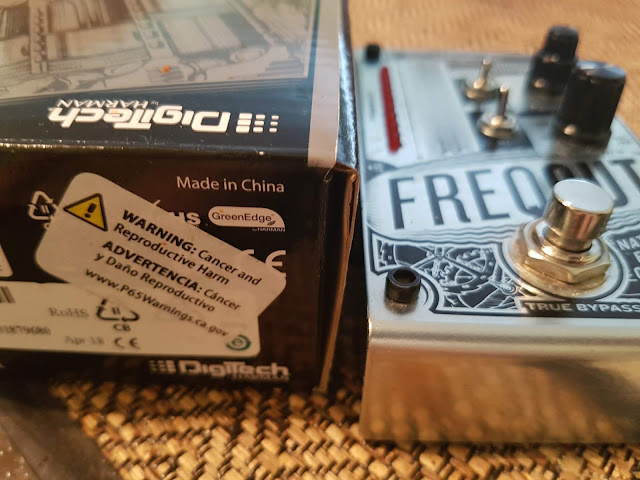 Now my guitar playing will cause actual reproductive harm. Eat your heart out, Iggy Pop.

Been a long time since I did the stroll - Baldwin-Burns Buzz Around.

"The best fuzz-box to use is a Burn's Buzz-around which they discontinued making in England about six years ago." - Robert Fripp. 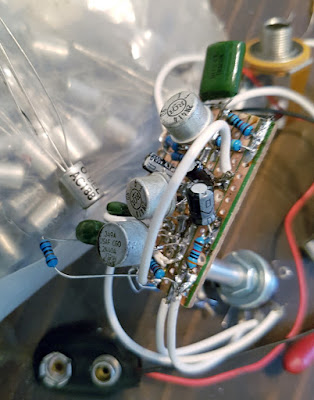 I haven't built a fuzzbox in 10 years, so here we go, 2 RCA trannies and a USAF tranny from Small Bear Electronics. I used the "compact" perfboard layout which is too compact really.
I have no 100k pots for the tone and gain knobs, I was pretty sure I had.
It does indeed do the Frippotronics infinite sustain thing, I have the fuzz preset on max and the tone on halfway. I could put it in a small box or a bigger box with bias controls. The USAF tranny needs to be leaky to self-bias, you could add a resistor to simulate leakage.
Work in progress, I will record a Frankotronics clip when it is finished, I need to order the 100k pots.
A useful mod would be a switch to disconnect the 4.7u cap in parallel with the 3k3 resistor to reduce the gain.

Strange to go back ten years. But, still alive and well. 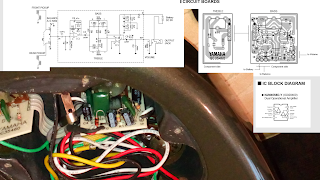 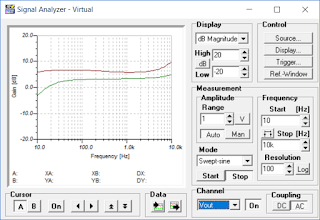 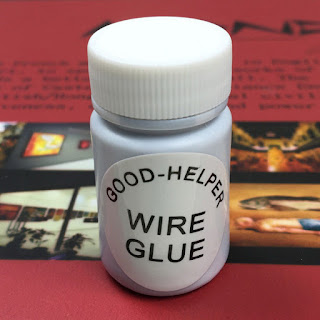 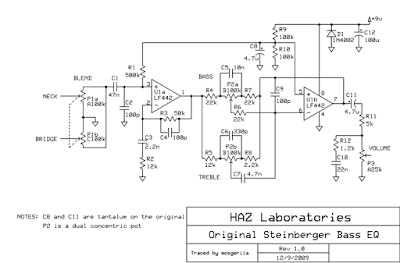 Well, when I say 'telly', t'wer only cardboard box, but t'wer telly to us.
2 comments:

The 7 Habits of Highly Effective People: 7 - Sharpen the Tomahawk with Ruixin / Lansky

With a Ruixin / Lansky style sharpener you can't sharpen an axe, because it is too big to fit. Here, we turn the horizontal rod 180°, and place the large thing to be sharpened in a jig that holds it at a repeatable angle.
Now you can have a scary sharp axe, which is reassuring.

Don't attach an axe firmly to a heavy jig, if it falls over it would be dangerous.
Please be careful...


The axe works but it may cause unnecessary suffering to the vegetables, who are just as important as us.
Challenge yourself to think about the individual vegetable you’re about to eat—then make a change.
They had a family and feelings, just like you: 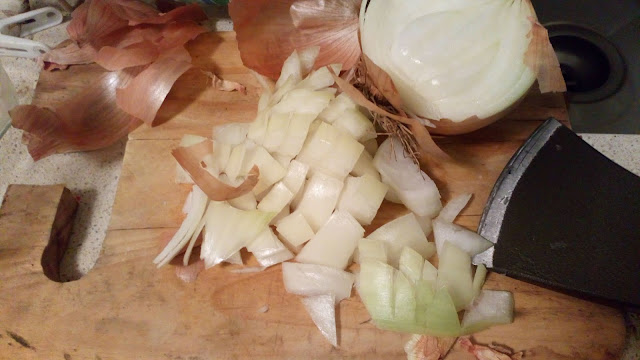 Adventures in an Android studio landscape 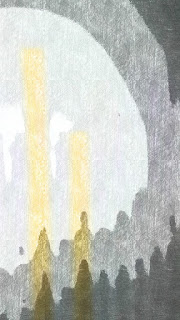 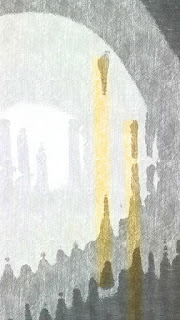 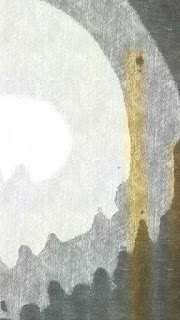 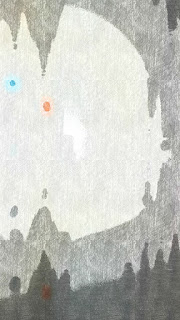 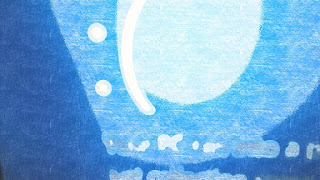