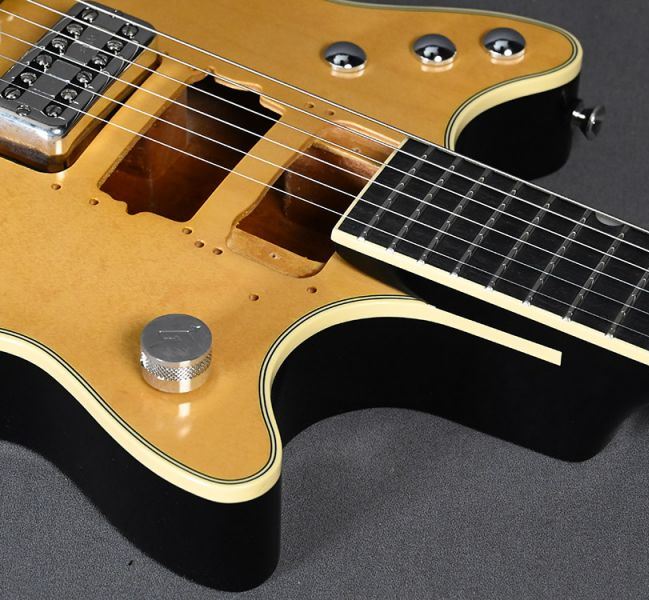 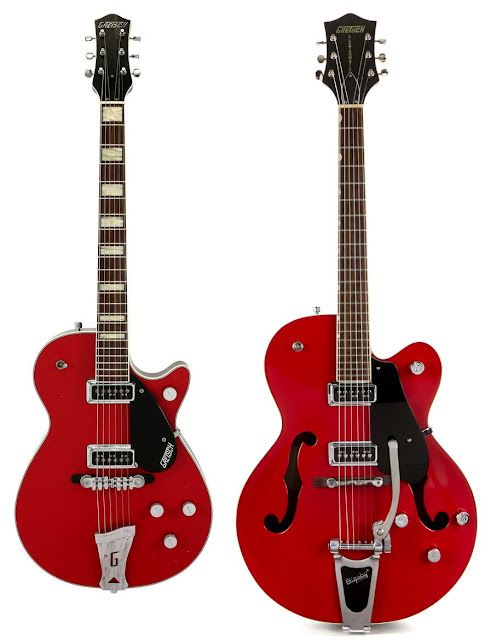 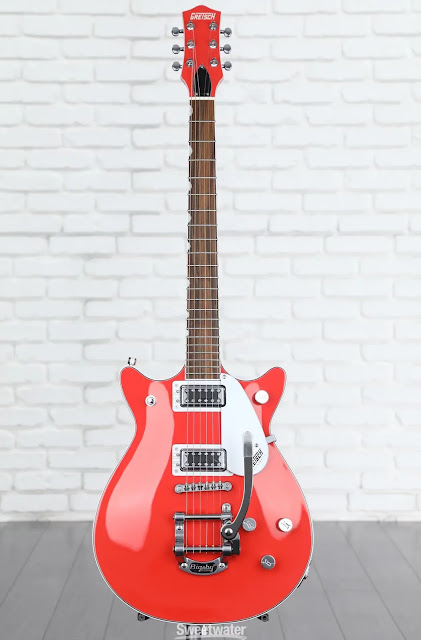 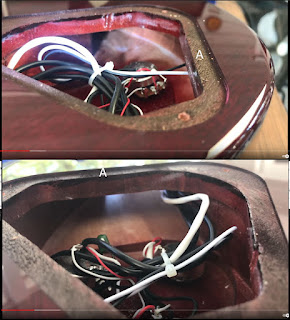 The G5232T is very jangly and trebely, but the Bigsby is too close to the bridge. I replaced the roller with a 6mm steel rod, and put in a cheap Aliexpress roller bridge. Now the tuning is 100% stable. The rest of the guitar is very good. It doesn't sound super hollow, just a little bit of resonance.